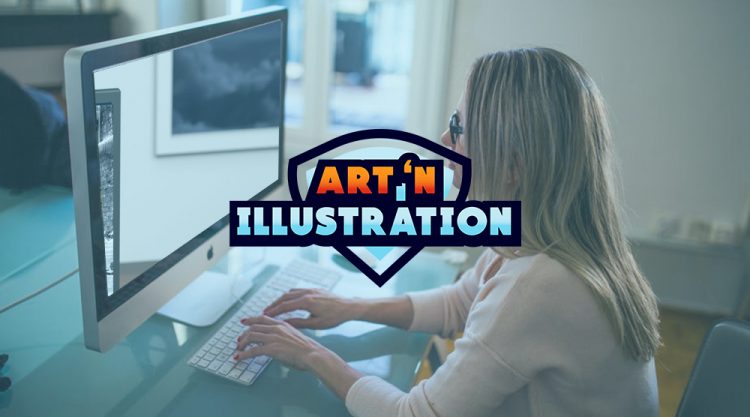 If you love video games as much as I do, you probably know that one of the best ways to show off your interest with them is by buying merchandise related to your favorite titles.

There are tons of great video games artwork out there, but there are as well some crappy ones that aren’t worth any of our time.

Don’t worry, because we will give you the websites and places that offer great video games artwork and comes with an affordable price and incredible quality.

If you are like me, you’ll know that one of the best ways to demonstrate how you admire a game is by having a lot of posters and frames about the ones you really like.

Cook & Becker, is probably the best place to find the most outstanding prints that come from multiple well-known studios, such as Naughty Dog and DICE, to name a few.

Esty, is pretty much the main website to find and search for video games merchandise, and some of the best elements of Etsy are their prints and posters. You can find almost any poster and with any type of style, from acrylic to a more artisan style.

This is definitely a great pick for video games artwork in general.

One of my favorite websites to buy artwork is Fangamer since it has the best posters and collections of video games artwork. While they are rather expensive in comparison with other websites, their quality truly is worth the price.

Video Games artwork is something really amazing, and with these websites, we can finally cover our walls with the posters of our favorite sagas, and show our passion for them and their fine art.