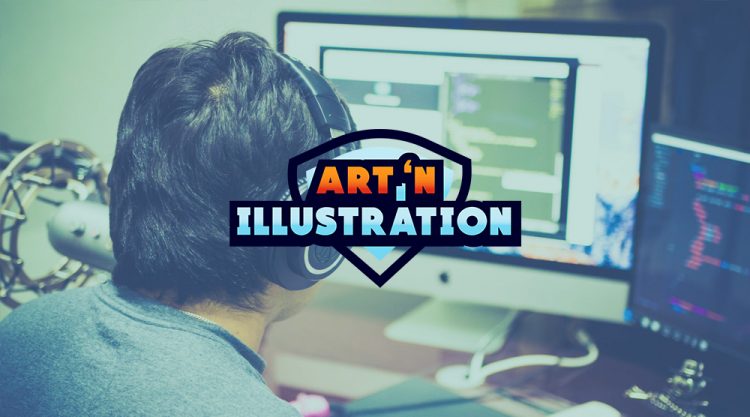 An intriguing yet, fascinating storyline, with well-written characters, is what makes animated video games so famous. Since the introduction of the first video game console, these amazing titles, with a great narrative, have had a big impact on people.

Gamers love the designs and the effects of characters and environments so much it’s one of the top categories, with many bestsellers in various consoles.

Today, we are going to take a look at the best-animated video games of this year, and what makes them so impressive in the first place.

Indie video games are rather hit or miss when it comes to originality, as well as design and gameplay, but Cuphead is one of the few titles that break these barriers, becoming one of the most outstanding games, in almost no-time. All thanks to the concept and its graphical content.

What made it so good, is the inspiration from the 1930’s cartoons, which were made frame to frame.

The outcome was a smooth animation, making the whole game more enjoyable, not to mention its gameplay, plus new additions to hit and run, coming together with the overall looks of it.

The Atlus’ fans know each new title’s release means something special. This is particularly true with Persona’s saga’s follow up, since it’s one of the most successful franchises of today’s gaming industry.

It’s considered the best JRPG of modern times, thanks to the combination of both, classic and modern style, which really sets the tone of the game.

Outstanding animation and colors quality are seen through the entire game. The outcome is a fantastic experience, one that will leave you wanting more.

The Legend of Zelda: Breath of The Wild

Nintendo makes its first appearance in this list, with the latest entry of one of their most popular video game sagas. We’re talking about The Legend of Zelda, of course.  The latest installment of it, Breath of the Wild, features a change of style from the old fashioned game, and ventures into a more colorful world.

With an open world experience, you can go anywhere you want in the game. All while enjoying the fast rendering of the maps’ layouts and enemies.

It also offers incredible animations, and an engaging storyline, making it one of the most recommended options for gamers looking for a great animated video game.

Thanks to the fact that it’s so appealing for the gamer community, the evolution of animated video games through the years, is truly amazing. It has the best elements to make a videogame great, such as an amazing game style, great concepts, engaging story and most importantly, an outstanding artwork. We hope you enjoyed our list and that you are as excited as us to start playing one of these games in the near future! Where would you start?